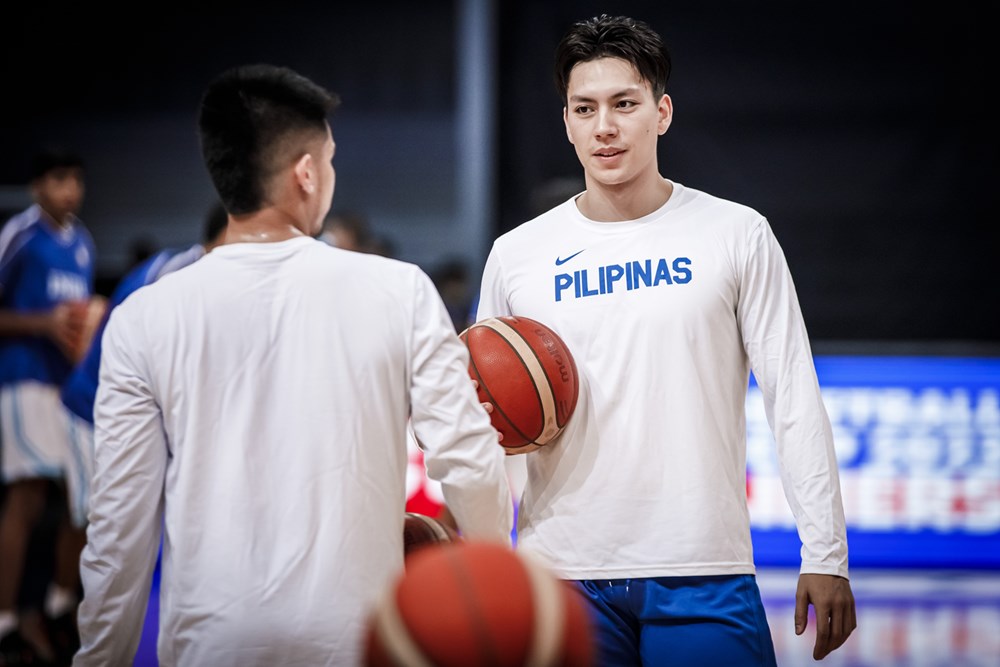 Several more players, especially from the pros, are expected to show up in practice as Gilas Pilipinas buckles down in preparation for two qualifiers highlighting the fourth window of the FIBA World Cup set Aug. 25 to Sept. 10 next year.

Bannering the national team for the fourth window are NBA star Jordan Clarkson of the Utah Jazz and 7-foot NBA hopeful Kai Sotto.

The Philippine team flies to Beirut to take on 2022 FIBA Asia Cup silver medalist Lebanon on Aug. 25 and then returns home to host Saudi Arabia at the SM Mall of Asia Arena on Aug. 29.

The country is co-hosting the 19th edition of the FIBA World Cup along with Japan and Indonesia. The Philippine Arena in Bocaue, Bulacan, SM MOA Arena in Pasay City and Smart Araneta Coliseum in Cubao, Quezon City will witness the clash of 16 countries from the original 32 qualifiers, all the way to the final, while eight teams each will be housed with the two co-hosts.