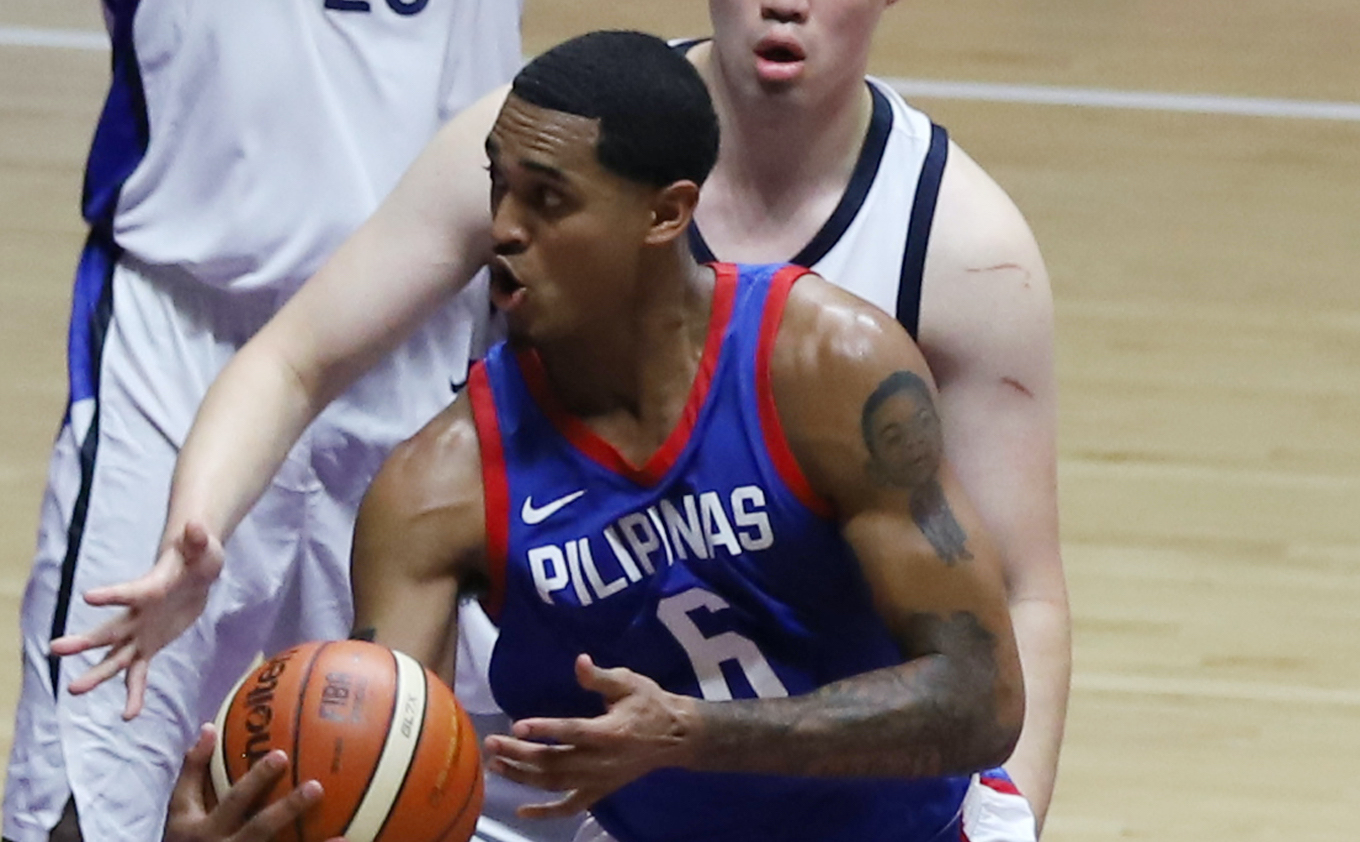 Leading the way are Jordan Clarkson of the Utah Jazz and Kai Sotto of the Adelaide 36ers. Joining them are Kiefer Ravena, Thirdy Ravena, Bobby Ray Parks, and Dwight Ramos.

The Philippine Basketball Association is also fully supporting the national team, with several teams lending players to prepare for the upcoming games.

Players from the winner of Game 7 between San Miguel Beer and Meralco in the Philippine Cup semifinals will be taken out of the initial pool.

Rounding out the list are Roosevelt Adams and amateurs Carl Tamayo, Francis Lopez, and Kevin Quiambao who were part of the team during the third window of the qualifiers.

Gilas Men will face Lebanon in Beirut on August 25 and will host Saudi Arabia on August 29 at the SM Mall of Asia Arena.