Share this article:
SBP statement on Philippines vs. KSA match 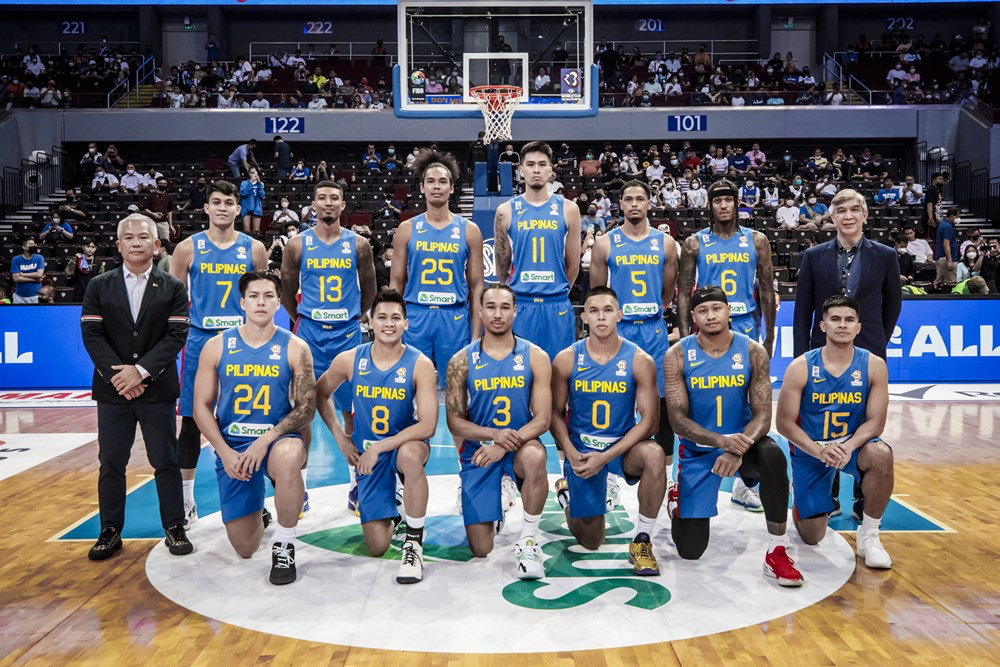 Congratulations to Gilas Pilipinas in convincingly winning against KSA, with a huge 38-point margin. Despite starting slow in the first quarter, Gilas showed its vaunted offense to increase its lead during the second half of the game. With its tight defense, KSA’s points production was limited until the end of the game.

While chemistry takes time to build, it clearly showed in this game on our home court. Gilas Pilipinas played as one team united. Everyone contributed, inspired by the cheers of the packed crowd which included no less than our very own President Ferdinand Marcos Jr.

Credit to the players for their teamwork and selfless play. Credit to the entire coaching staff for their strategic adjustments in preparation for this game. And credit to all our hardworking partners at SBP who have given their full support to the team.

This is just the beginning. We still have a year to go. The team is committed to continue training and improving as our country hosts the FIBA Basketball World Cup 2023.