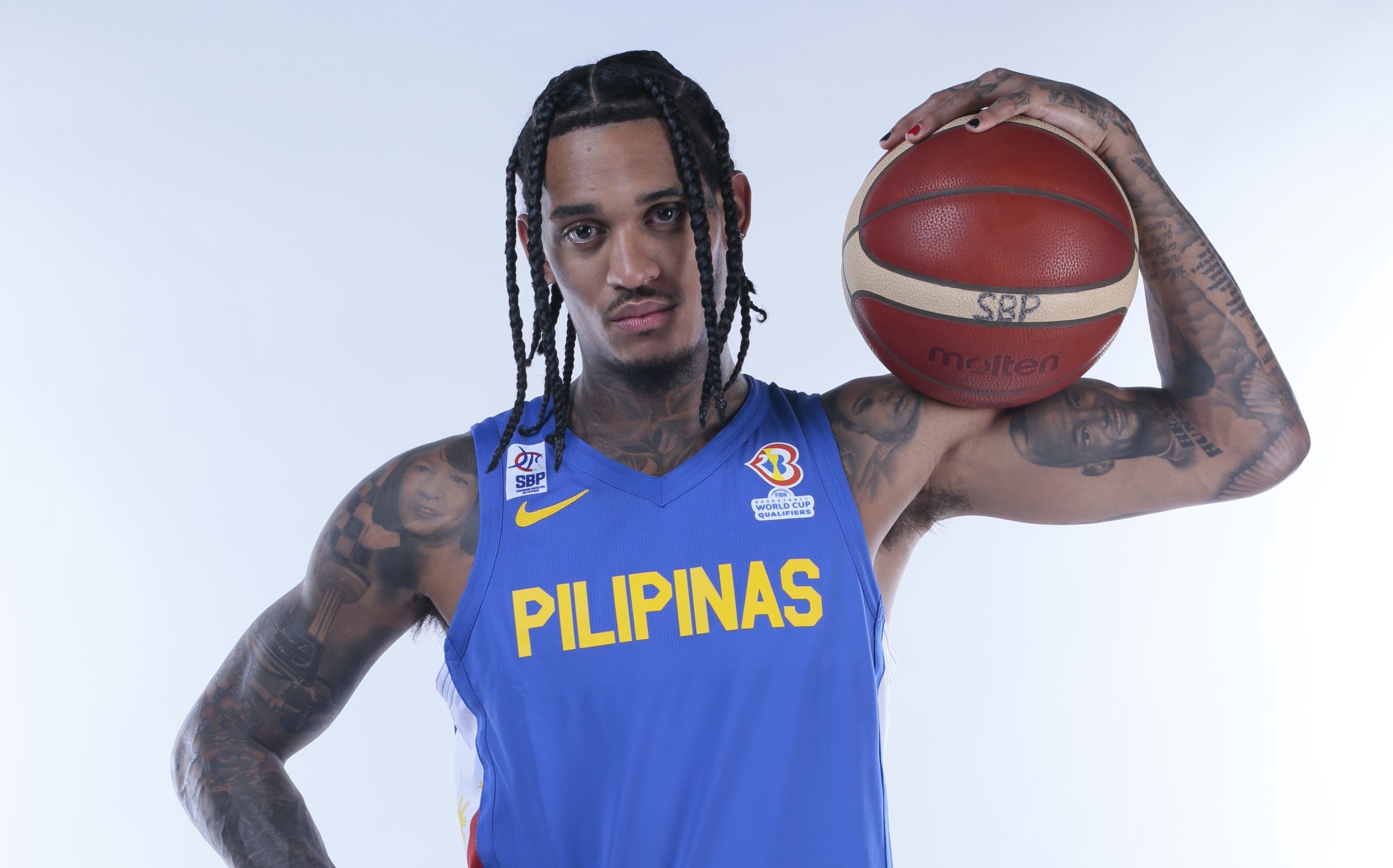 The Samahang Basketbol ng Pilipinas (SBP) has come out with the Final 12 lineup for Gilas Pilipinas on the eve of its game against host Lebanon on Friday, August 26 at 2:00 AM (Manila time) in the fourth window of the FIBA World Cup 2023 Asian Qualifiers at the Nouhad Naufal Sports Complex in Beirut.

Roosevelt Adams, who was in the initial 13-man lineup that left Manila and touched down in Lebanon on Tuesday, did not make it to the official lineup but continues to train with the team.

“Our GILAS PILIPINAS Men’s National Basketball Team is raring to go all out for flag and country,” said SBP Executive Director and spokesman Sonny Barrios.

“Each one, to the last man, is fully committed to give his very best, inspired by the support and prayers of his countrymen. Let us continue to wish them well and cheer them on as they play for all of us away from home. LABAN PILIPINAS!  PUSO!”

From a current 2-2 record in the Asian Qualifiers, Gilas Pilipinas Men, coached by Chot Reyes, is looking to pick up steam heading to the game against Saudi Arabia (3-3) on Aug. 29 at the SM Mall of Asia Arena in Pasay City, while seeking to avenge a 95-80 loss to the Lebanese (5-1) in the FIBA Asia Cup in Jakarta in July.

Led by star guard Wael Arakji, Lebanon went on to reach the Final, narrowly losing to Australia 75-73 in the championship game.

Arakji had 20 points for Lebanon against Gilas Pilipinas during the Asia Cup and will be the main defensive concern for the Filipinos, along with sweet-shooting big men Hark Gyokchyan and Jonathan Arledge, who added 19 points each and combined for 14 rebounds.

The arrival of Sotto, who plays for the Adelaide 36ers in Australia’s NBL, should provide Gilas with the shot-blocking presence previously lacking, a factor assistant coach Tim Cone is optimistic about.

“Kai has been very, very impressive,” said Cone during Gilas team practice at the Meralco gym prior to their departure for Beirut.

“Maybe in the NBA level, it’s a different thing. But at this level, he’s a real deal. Having Kai protecting the rim for us, it’s making a big, big difference.”

“JC knows the offense already. He runs dribble-drive in Utah, he’s done it before. He’s very comfortable with it so I don’t think that’s going to be an issue for us. He already understands the principles, so he’s stepping in really easy.”

Gilas will return to Manila on Aug. 27.