Share this article:
Clarkson scores 27 but Lebanon gets hard-earned win over Gilas Men 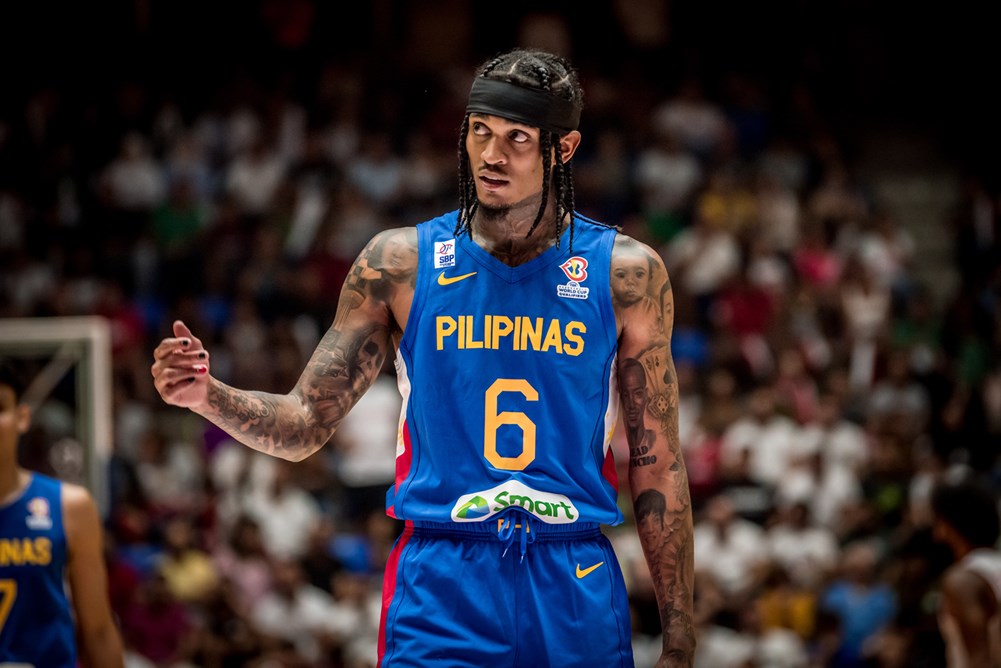 Gilas Pilipinas Men lost a hard-fought battle against Lebanon, 85-81, to open the fourth window of the FIBA Basketball World Cup 2023 Asian Qualifiers on Thursday in Beirut.

NBA star Jordan Clarkson led all scorers with 27 points. He also finished with six rebounds and seven assists. Dwight Ramos backed him up with 18 points, 10 rebounds, and six steals. Kai Sotto chipped in 10 points and eight rebounds as well.

“We expected that it would be a big challenge, a big battle for us, but I’m very proud of the way our team played. I thought we battled hard… we competed,” Gilas Men head coach Chot Reyes said after the game.

The Philippines started the game strong. Clarkson hit back-to-back jumpers that sparked an 8-2 run to give the team a 17-7 lead in the first period. Lebanon slowly chipped away at that double-digit deficit and reclaimed the advantage before the halftime break. They were able to hold on to the lead for most of the second half.

Down by five to start the fourth quarter, Clarkson led a Gilas charge. He scored on a layup to open the period then dished out assists to Sotto for an alley-oop slam and to Ramos for a corner triple to push Gilas ahead by three, 74-71, midway through the fourth.

Unfortunately, Lebanon was able to go one final run to close out the game and get the win.

“Just a tough one tonight, we just gotta take it on the head, get back to the drawing board,” said Clarkson. “You know we’re going back to Manila – we got Saudi Arabia. We’re going to be prepared for that and try to get a win at home.”

Gilas dropped to 2-3 but remains in the fourth spot of Group E. The Philippines faces Saudi Arabia at the Mall of Asia Arena on August 29 to close out the fourth window.